You have been redirected to this site because Brookdale is now called accomplish.

You have been redirected to this site because New Bridges is now called accomplish.

Thank you for your submission.

In March 2017, John was admitted to Elstow 2 which is Lakeside’s locked treatment and rehabilitation unit for younger adult autistic males aged 18-25. Whilst on Elstow 2, John was given support for his low self-esteem and OCD by the staff working on the unit and also by accessing Psychology and Occupational Therapy sessions.

During 1:1 Psychology sessions John worked well with the Assistant Psychologist on targeting his symptoms of OCD. Behavioural experiments were implemented so John could test his negative thoughts and avoid completing his compulsions where possible, for example, addressing the number of times John washed his hands. John was successful in identifying the negative connotations such as “I will become ill” and learning that a reduction in doing this did not make him ill, in doing so John learned that his fears are just fears and that he is okay when his compulsions are not enacted.

John already had a lot of independent living skills, but had lost confidence in using them due to him not leaving the house for so long. With support from staff and the Occupational Therapy (OT) service, he engaged well in developing kitchen skills activities. Staff encouraged and supported John to complete cooking sessions resulting in John now eating well and generally being a lot healthier and happier. The team also worked with John on community skills assessments, specifically assessing his ability to use the local bus service, running the onsite library and supporting the running of the OT café. John manages his own money, budgets well and goes on shopping trips in the local area.

In August 2017 John moved into Pathway House, a residential service located close to Lakeside. The service enables patients to transition from a Mental Health hospital placement into community living and is the next step of John’s care pathway.

The staff at Pathway House have produced a questionnaire for John to complete following his home leaves to see how his OCD and anxiety affect him whilst at home and how he manages this. It is John’s aim to move back home early 2018 and he is due to start overnight stays at home which are the next step to testing out the positive coping skills he has developed.

John attended the accomplish Awards in 2017 as a guest. This was a fantastic achievement considering that John had isolated himself and had not left his house for 2 years before coming to Lakeside. 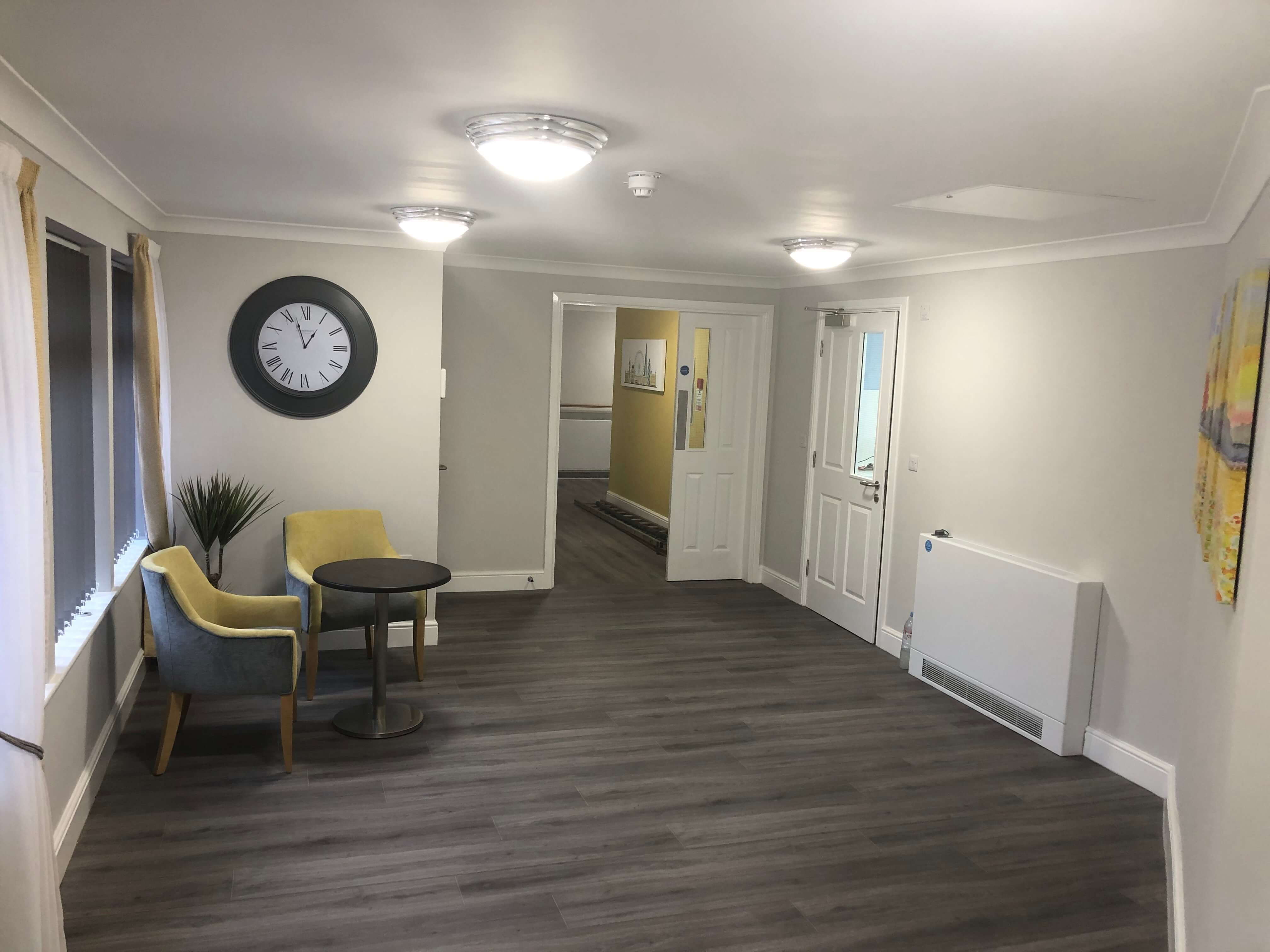 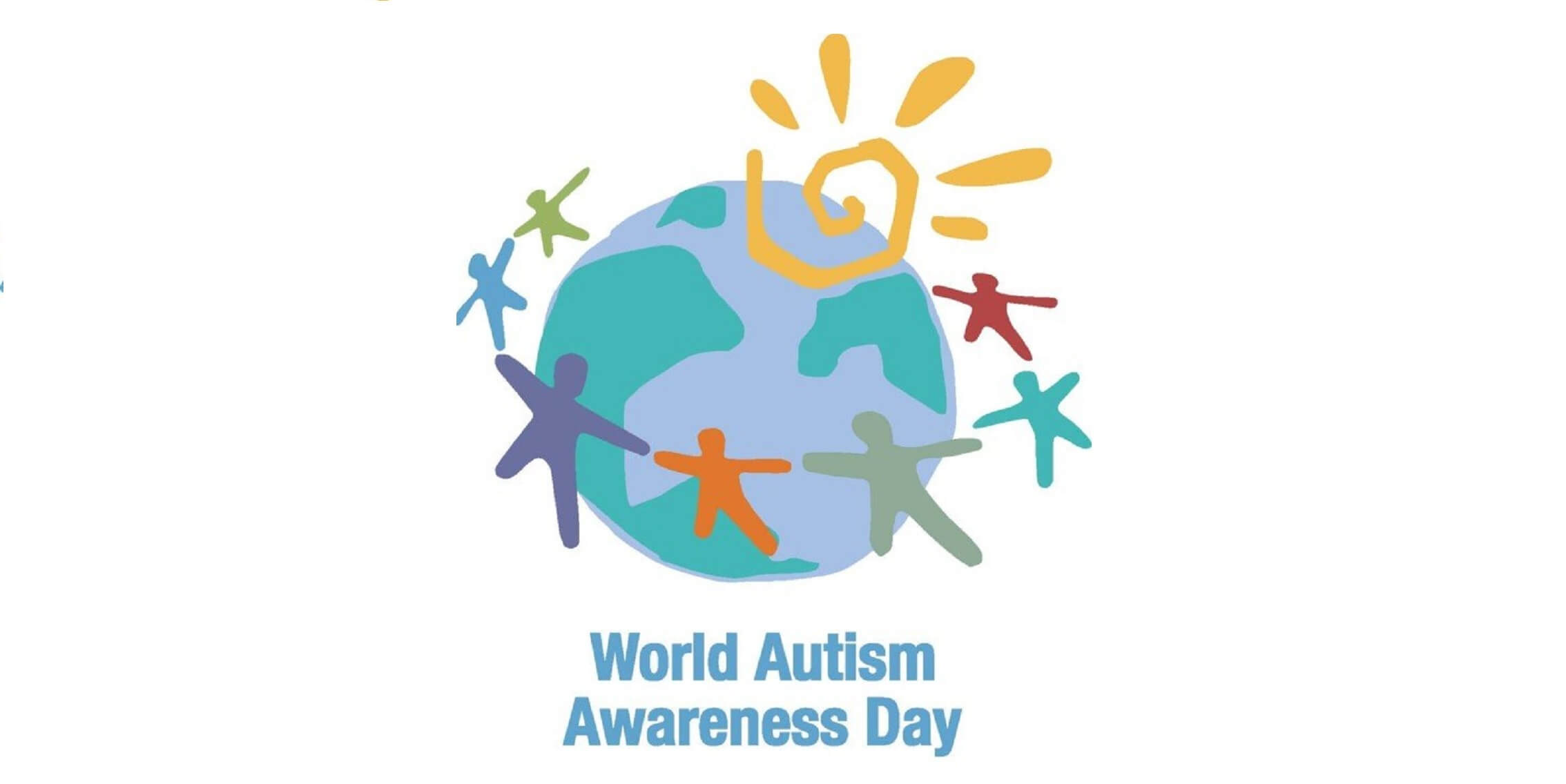 The annual autism conference is back this year, highlighting the importance of learning to listen... 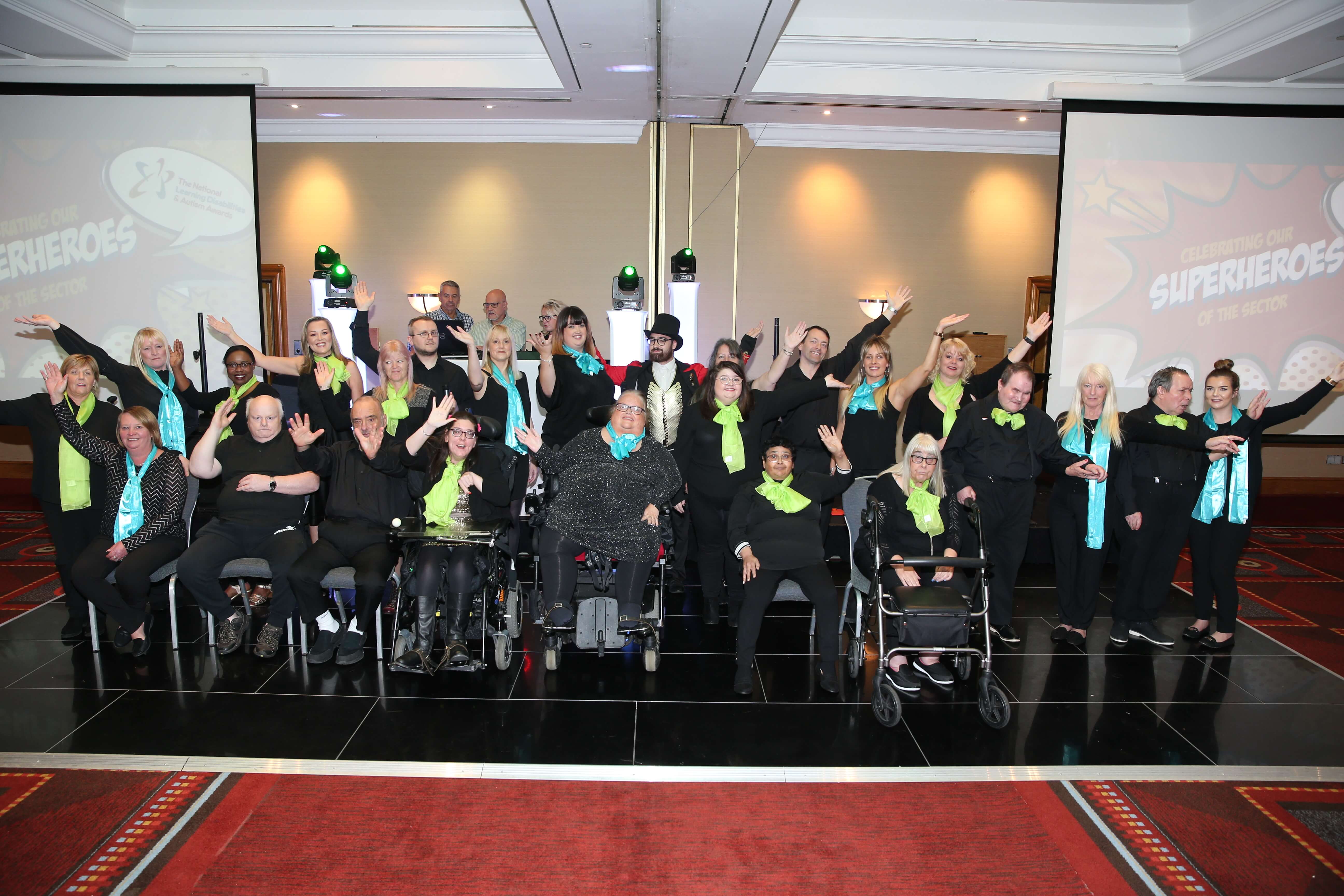 The People we Support Unite Together with Singing

There are some activities which bring people together and where we can all simply enjoy...

Tackling the highest mountain in Wales saw two people we support at The Chantry put their... 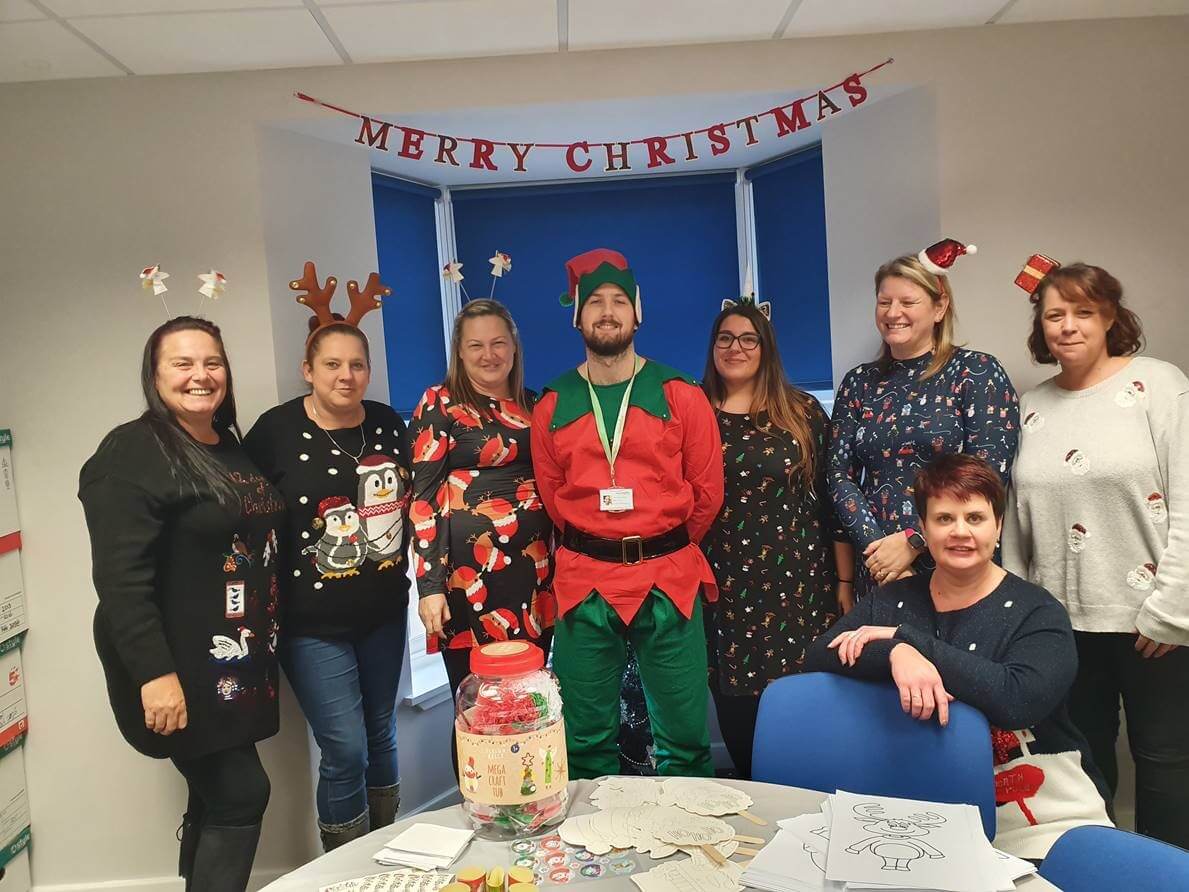 The festive season is in full swing at Gloucester Supported Living!

Finalists at the Skills for Care Accolades Awards 2020 Announced

We are delighted to announce our learning and development team has been named as a...